DO REMEMBER LOVE OF YOUTH!
LET IT GROW!  LET IT LOOSE!

The +Rubik's Cube needs your votes!
Rubik's Cube originally shared:
We have been shortlisted for the Toy Hall of Fame!!

On our 40th Anniversary Rubik's Cube could be inducted into the toy hall of fame, bet we need your help! All you need to do is VOTE for us here: http://www.toyhalloffame.org/﻿
Show less

#RubiksCube
The entry wall is one of the most beautiful experiences in Beyond Rubik's Cube. Visit www.beyondrubikscube.com to learn more!﻿

Pretty cool, but not as cool as that time +Anthony Brooks broke the +Guinness World Records after solving 5 underwater in 1min 18sec!﻿ 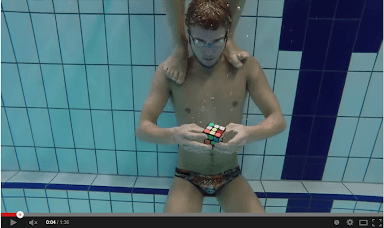 Clever kitty.
Useless Facts originally shared:
It took the inventor of the Rubik's Cube himself a whole month to solve it when trying for the first time.

The order was presented by State President János Áder at the Sándor Palace, on the country’s national day (August 20), also named for Saint Stephen.

The order was founded by Queen Maria Theresa in 1764...It was banned in 1946 by the Communist Party which replaced historic Hungarian Orders with various ersatz orders. It was re-instated in 2011... 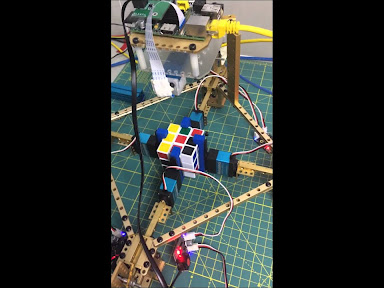 #RubiksCube
Article from +Mental Floss about how +Erno Rubik invented the+Rubik's Cube. That museum exhibit they allude to? Yeah. That's us. That +Paul Hoffman gentleman they quote, he's the CEO of+Liberty Science Center makers of Beyond Rubik's Cube!﻿

#RubiksCube
This is the first time we've heard this song by +Ryan Powers. It's amazing and someone should please remix it. +Erno Rubik, have you heard this yet?﻿ 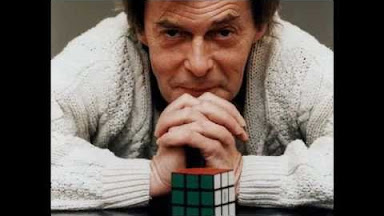 #RubiksCube
Awesome world records compilation and 2014 isn't even over yet...﻿ 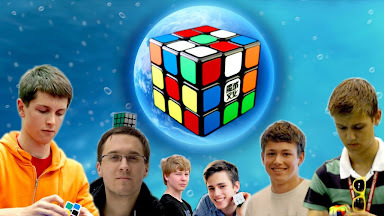 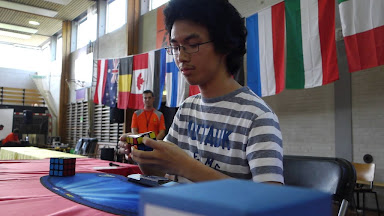 #RubiksCube
Awesome video by a cuber made at +Liberty Science Center during the US National Championships this year!﻿ 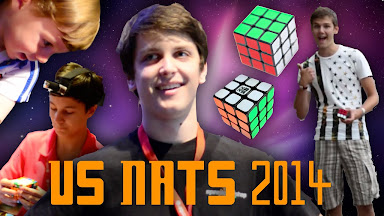 UNFORTUNATELY, WE ARE SHORT ON VOTES THIS YEAR!
HOW IT COULD HAPPENED!
WORLD IS COMING TO THE END!
WITH LIKING NEW, LET'S US REMEMBER AND HONOR, OUR FIRST LOVE!
RUBIC'S CUBE!
PLEASE! GIVE US LOVE!
VOTE FOR RUBIC'S CUBE! TODAY! THANK YOU!
EVEN SIAMESE CAT - LOVE RUBIC'S CUBE... CAN'T BEAT THAT!
AND I WROTE FEW VERSES FOR YOU LOL!
GIVE US THE VOTE! GIVE US THE LOVE! PLEASE!
edlorens.blogspot.com